Jovan Agee has nearly 20 years of experience in lobbying, political campaigns, community development, business development, real estate development, procurement, and fundraising. Jovan’s expertise has positioned him as a highly sought-after strategist and business architect. His skills and passions have helped to grow organizations, businesses, and communities through government and public affairs.

A consummate strategist, Jovan has been retained by many prominent individuals and organizations to help them create goals, strategies, and tactics to realize their visions. Additionally, he was involved in over 100 elections and boasts a win rate for both races and propositions of over 75%. Jovan has also been instrumental in raising over $3 million for political action committees that he either created from the ground-up or hired to bolster. Most recently, Jovan served as Deputy Treasurer for California. He developed a strategy to allocate over $8 billion in tax-exempt private activity bonds and $1 billion in Low-Income Housing Tax Credits to spur affordable housing and economic development in California.

When it comes to community relations and development, Jovan exemplifies mastery. His ability to resonate and attract people regardless of race, religion, gender, party affiliation or socioeconomic status serves him well. There aren’t many places in California Jovan can go where he is not known. He is a true connector that holds relationships with grass-top and grassroot leaders. Jovan has a track record of developing coalitions and garnering support for efforts that consist of individuals and organizations that ordinarily would not work together if it were not for his ability to find their common thread.

Today, his focus is on growing his client base for Agee Global Solutions, a strategic public affairs and real estate development company. His other focus areas include building the membership base and increasing the number of monthly recurring contributors to ImPAC California. ImPAC California is a Political Action Committee (PAC) and Think Tank with a mission to advance a policy agenda focused on improving Black Californians’ economic outcomes. The PAC focuses on employment, government contracting and wealth creation, recruiting and supporting candidates for office who are aligned with the PACS’s agenda and holding government officials accountable to the PAC’s agenda.

Jovan Agee earned his B.A. degree in Government from Sacramento State and currently resides in the City of Sacramento, where he is the father of four beautiful children. In his personal time, he enjoys barbecuing, bowling, playing chess, and reading. He remains active in the community and passionate about sharing his knowledge and skills to influence a new generation of civically engaged leaders. 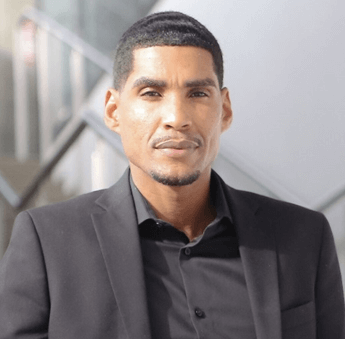 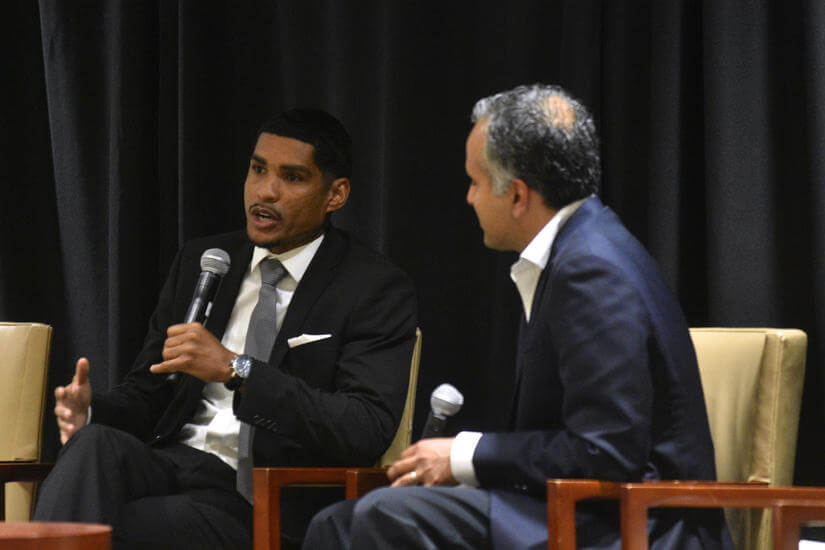